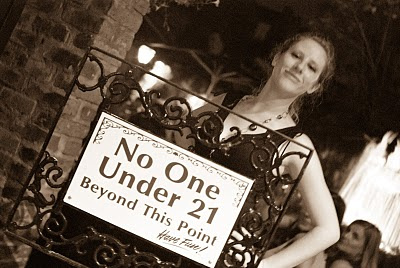 June 21, 2010 - This was the third year in a row I've been to NOLA and it doesn't seem to be getting old. Each year I arrived by a different means of transportation. The first year was by plane, the second by train, and you guessed it, the third year by automobile.Also, this was the second year we were celebrating a birthday. Last year was Mandy's and this year was Steph's 21st.

We hit some of the usual spots to help Steph celebrate including dinner at Pat O'Brien's which included the famous Hurricane. Then it was off to Bourbon Street as any first time visitor to NOLA must see. The night for some of us ended at Cafe Du Monde for some beignets and coffee. This was also the site of the powdered sugar incident of 2010 (Thank You Honey!). 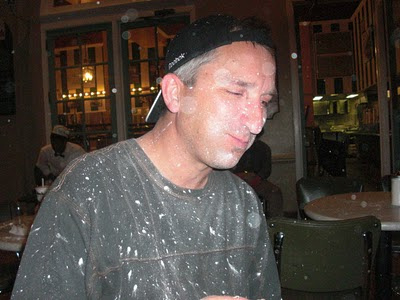 One thing we have found when traveling is to try and find the establishments where the locals hang out. One of these is a corner water hole called Harry's Corner. We seemed to end up there every night. A nice quiet atmosphere without the typical idiots on Bourbon Street. 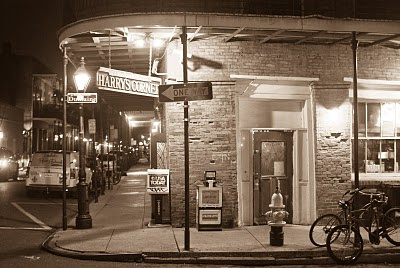 Of course it wouldn't be a trip to NOLA without at least one stop at Johnny's Po-Boys. If you're ever there start with the fried shrimp po-boy. You won't be disappointed.
Dan
Keywords: New Orleans, Travel
« Previous Post Next Post »